Although Mercedes-Benz has not yet confirmed anything in this regard, several American media, including Car & Driver, Jalopnik and The Verve, testify to have heard of a press release sent to the concessions of the manufacturer. This press release would signal the temporary suspension of the marketing of several models powered by a V8 engine on our continent. The cause would come from a serious supply problem of its suppliers.

This information was originally published on the website Reddit, in the r / cars forum, then had been picked up by the mainstream American media. The user who published the ad claimed to have seen the press release which was intended for concessions, but preferred not to post it for reasons of confidentiality. Some comments even reveal that customers have seen the order of their future model canceled.

Other sources mention that this sudden cessation of marketing is linked to the requirements of anti-pollution standards which are increasingly stringent, especially in Europe. They generate additional development costs for manufacturers. 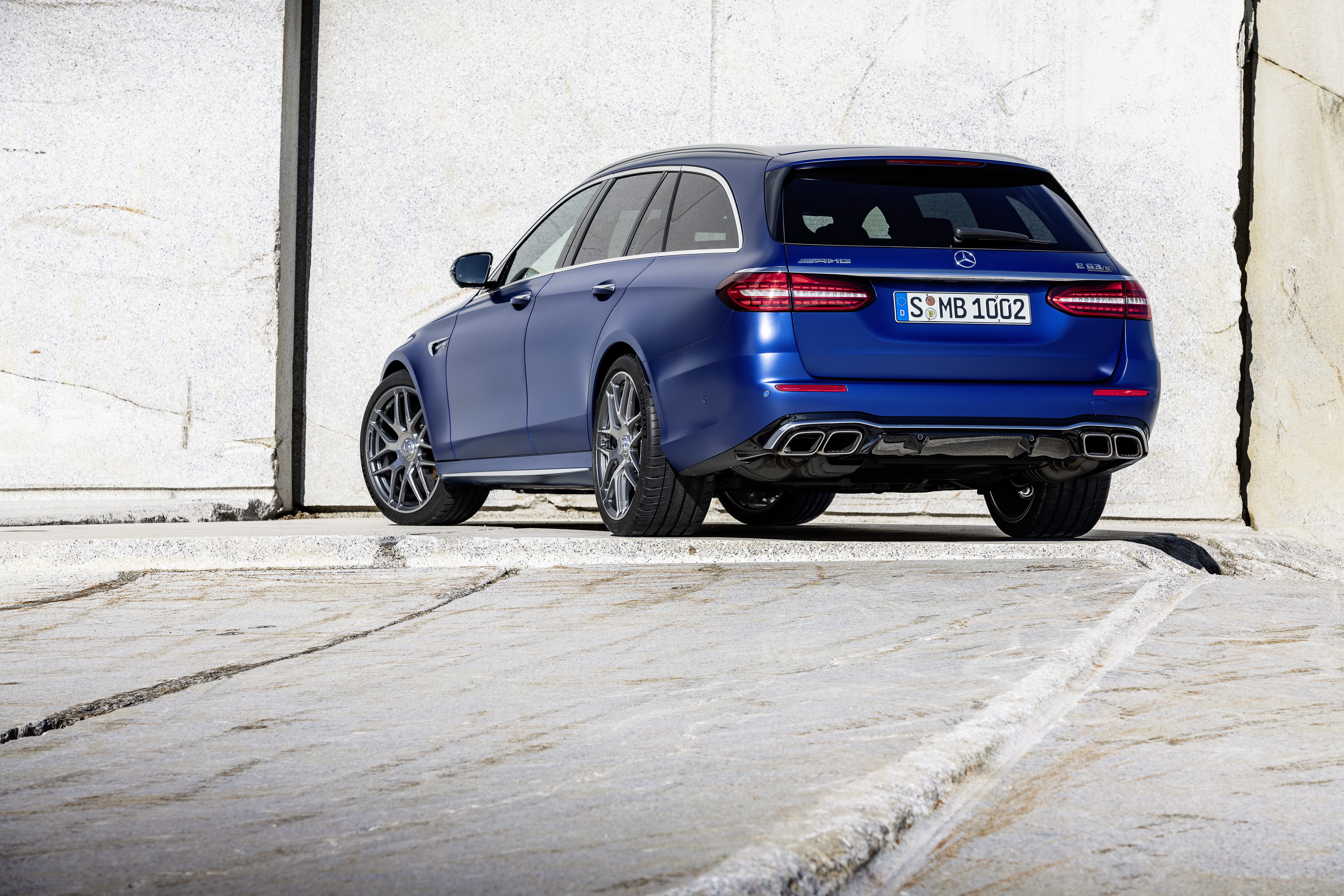 RPM has attempted to contact Mercedes-Benz Canada on this matter, but has yet to receive an official response from them. An attempt at a Mercedes dealership in Quebec to find out more led us straight into the wall. Indeed, the manufacturer and its concessions remain silent on the subject.

But what we do know from a reliable source is that Mercedes-Benz, like several other automakers, has been hit hard by the global semiconductor shortage. This glaring lack of supply of microchips has forced it to temporarily suspend production of its V8 engines until 2022. The temporary withdrawal of the models listed above could simply be the result of this production halt. Remember that this rumor does not confirm the total abandonment of models powered by a V8 engine, but rather the temporary suspension of their marketing in North America from next year. They could therefore be back in 2023. RPM will update this article as soon as we receive an official response from Mercedes-Benz Canada.